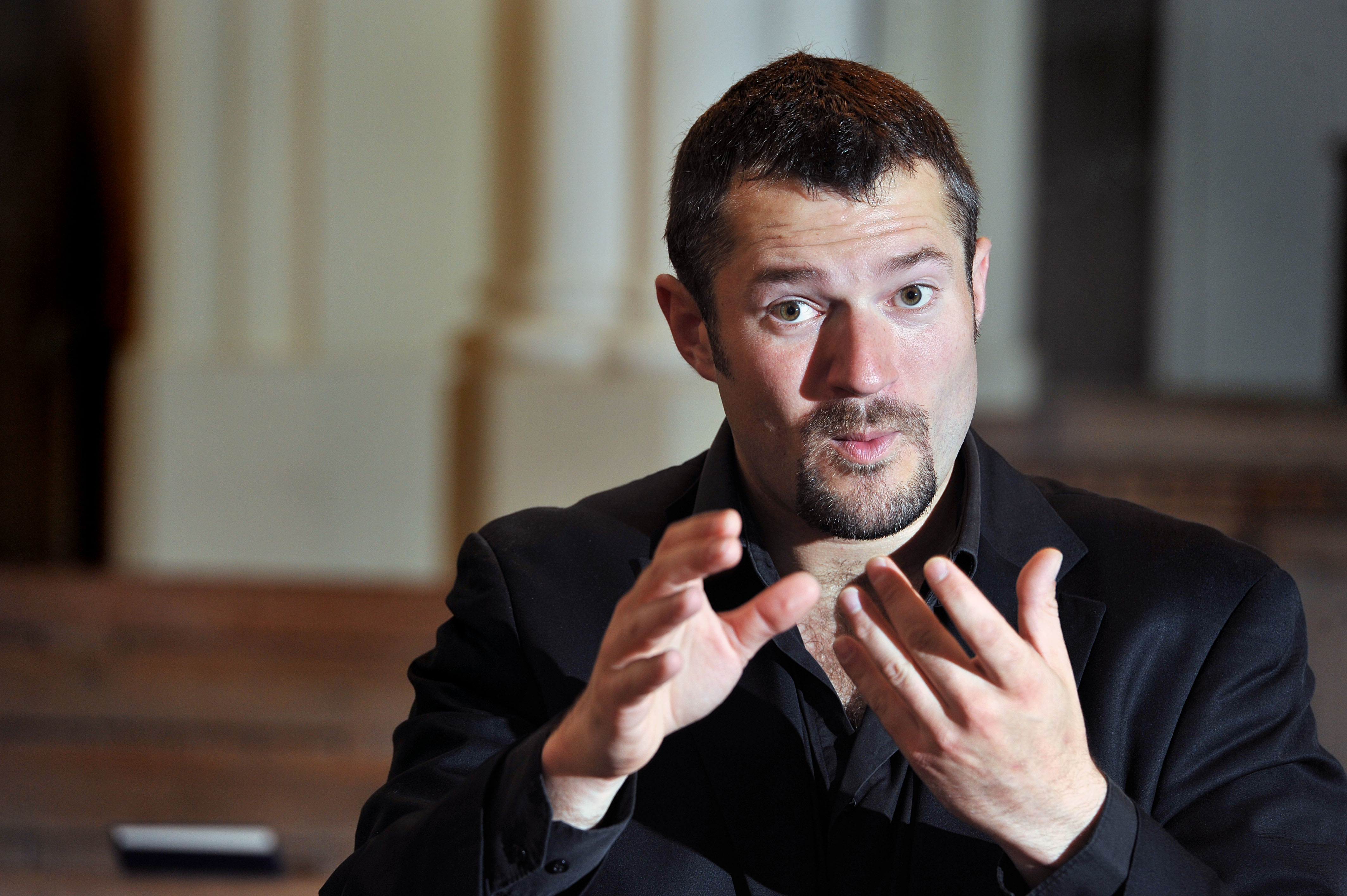 James Davey is one of the UK's most distinguished and respected choral directors, in demand for his work as a conductor, choir trainer, choral education practitioner, arranger and adjudicator.

James is in demand across the UK and, as well as the Chandos Chamber Choir, he is Musical Director for Chantage, winners of the Malta International Choral Competition Grand Prix 2015 and BBC Radio 3 Choir of the Year 2006 (which he founded in 1999 on taking up residency at St Paul's Cathedral School as Music Assistant), Amici Cantate, Halstead Choral and 4Tunes, the award-winning staff choir at Channel 4 TV in association with Music in Offices, the Chester Choral Week (formerly Cranleigh), the Dart Festival Chorus and the Sherborne Summer School of Music.

He is a conducting tutor for the Association of British Choral Directors (ABCD) and for the Association of Irish Choirs (AOIC) and is on the ABCD's Council of Practitioners. He also taught the conducting module for the MA Choral Education module at Roehampton University and in 2018 co-founded the London International Choral Conducting Competition (LICCC), the first of it's kind in the UK.

James is also Director of ChoirFixer Limited, fixing professional ensembles for recording sessions and events for films, advertising and the entertainment industry.

A graduate of the Birmingham Conservatoire and Roehampton University, where he gained his MA in Choral Education, James studied conducting with the Association of British Choral Directors (ABCD) and under many eminent choral figures, including; Mike Brewer, Peter Broadbent, Therees Hibbard, Paul Spicer, Ralph Allwood and Bob Chilcott.

Formerly the chief choral adviser for the BBC's sheet music archive, James has delivered projects for the BBC Singers Education Department as workshop leader and mentor, as well as regularly conducting and preparing choirs for broadcasts on TV and radio. He has worked in music education with young choirs, and on CPD projects around the UK and abroad, including work on schools projects with Sing-Up, the Voices Foundation, ARK Schools and many local Music Services and Hubs. He was also Chief Music Consultant and Workshop Leader for the Music of Life Foundation, a charity providing opportunities for talented special needs children to learn and perform at an advanced level.