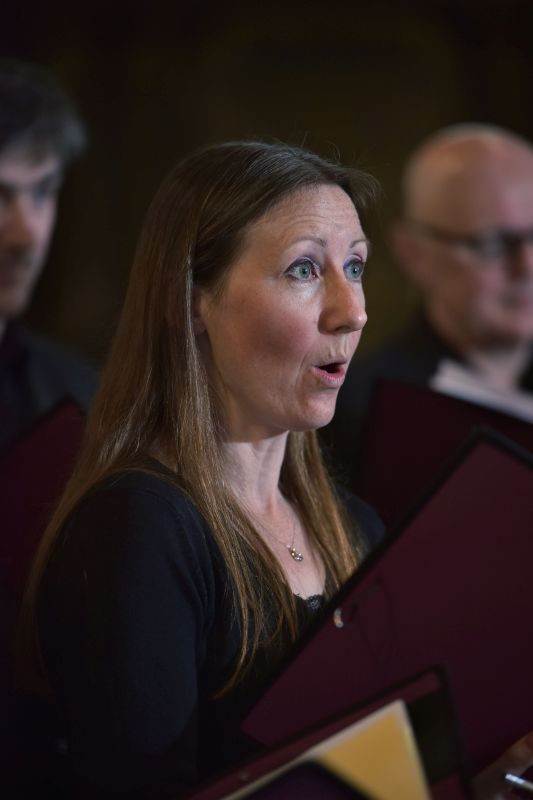 We are an auditioned choir and hold auditions for prospective members at the start of each term (September, January and April).

If you are interested in trying out please email with your name, voice part and a short outline of your singing and choral experience. We will then contact you with the next available audition dates and let you know if there are vacancies in your voice part.

Auditions include sight reading, vocal exercises and we ask you to bring a short piece or extract that best demonstrates your range and voice technique. Our musical director, James Davey, will provide feedback during the audition, including vocal technique suggestions. Following the audition we will send you an email indicating whether or not you have been successful.

Continued membership is dependent on rehearsal attendance and passing our biannual auditions of all choir members. 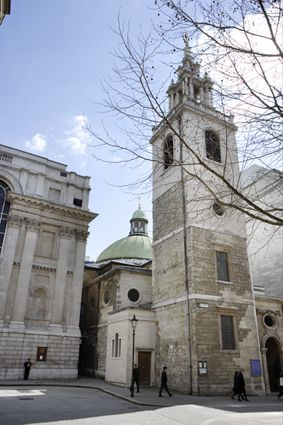 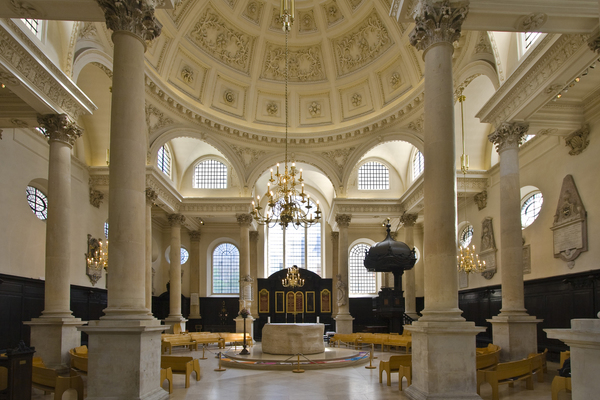 The nearest underground stations are:

A large number of buses serve the area as well:

Rehearsals are held on Tuesday evenings, 7.00 to 9.30 pm, with a short break. There are usually around ten rehearsals per term.

We hold a dress rehearsal on the afternoon of a weekend concert. In the case of a weekday concert, we have a short warm up session before the concert.

The choir year is divided into three terms with one concert per term.  We usually sing the services in a cathedral every one or two years – recently we have performed in Winchester several times and in St Finbarre’s in Cork.

In addition we take part in fund-raising events such as carol singing, and occasional workshops and choir exchanges.

We try to have at least one event, usually a meal, each term, as well as a weekly visit to the pub after Tuesday rehearsals.

Every other year, where possible, the choir visits a cathedral to sing the weekend services. Last year the Choir visited Winchester Cathedral and made such a good impression that we’ve been have been asked back next year!

The termly fee is £85, which covers all rehearsal expenses and contributes to the running costs. There are occasions when it is necessary to buy music or to contribute towards its hire.

It is expected that all members will attend all rehearsals. If you miss more than three rehearsals in any term, singing in the concert will be at the conductor’s discretion.